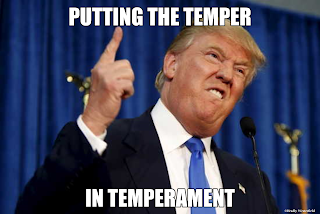 I’ve been reading a lot lately about the combined topics of Donald Trump’s lies and whether the debate moderators will fact check this crazy MoFo.

It might surprise people to learn that I am totally against a Debate Moderator holding a candidate to the facts. That’s the job of the other candidate.

The moderator’s job is to introduce the candidates, spell out the agreed upon debate rules, see to it that the participants keep to the those rules, and then get the fuck out of the way. [Although, just to be evil, I’d give the moderator a microphone kill switch if anyone goes over their allotted time.] 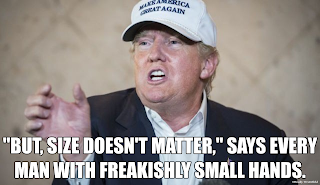 There will be plenty of time to fact check both of these candidates.

Of course, knowing the media like I do, Hillary Clinton will probaly be fact checked harder than Donald Trump, even though an article published yesterday claimed Donald Trump Lied 87 Times Last Week — Or Once Every 3 Minutes, 15 Seconds.

As we have seen during this election cycle, it doesn’t really matter how many lies Donald Trump tells. He is running neck and neck in the polls with Hillary Clinton despite being a bigger liar than Richard Nixon and Roger Ailes put together.

Which is why Donald Trump has to be crushed. Not just beaten, but beaten badly. Beaten so badly that this kind of racist, xenophobic, misogynistic psychopath with a total lack of empathy and compassion for any basic, human emotions will never get this close to the White House ever again.

And then Trump must be ridiculed as a loser and hounded to the ends of the earth, as his business empire inevitably falls apart under the weight of lawsuits, terrible business decisions, and the total collapse of the Trump brand. Here are my early contributions: 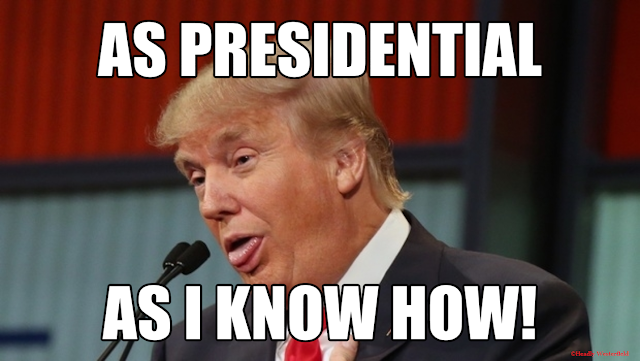 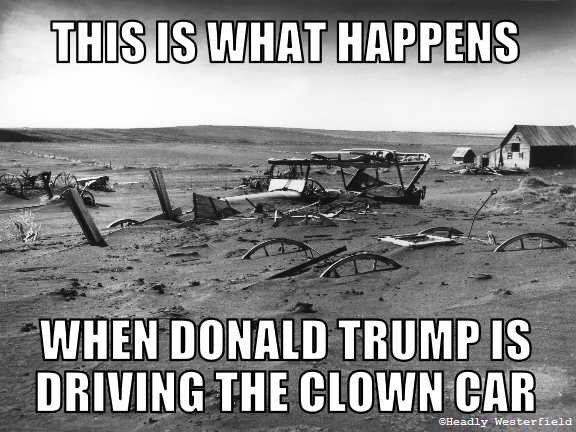 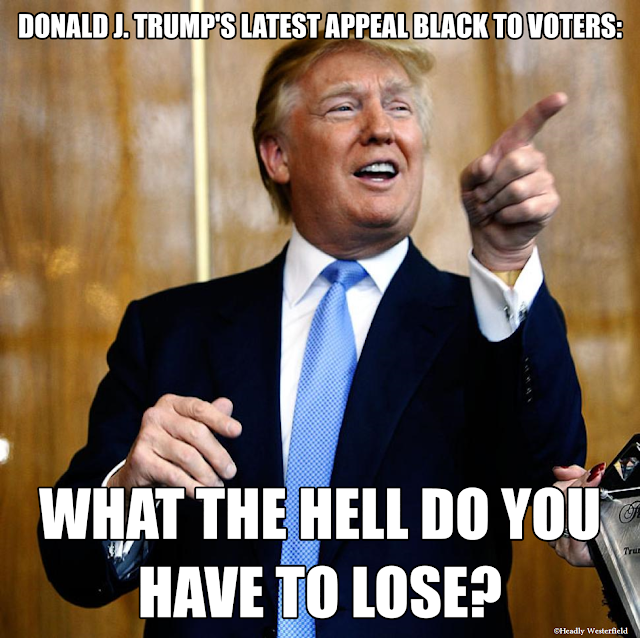 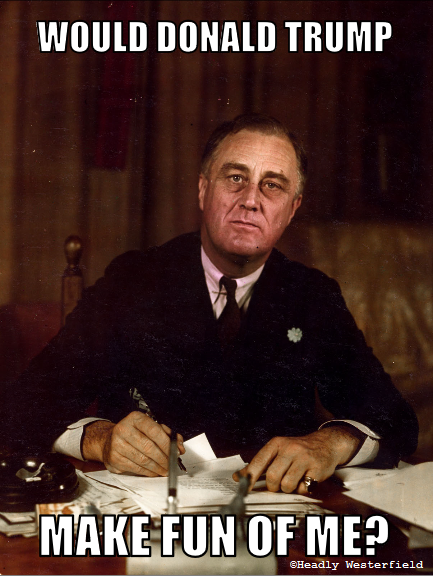 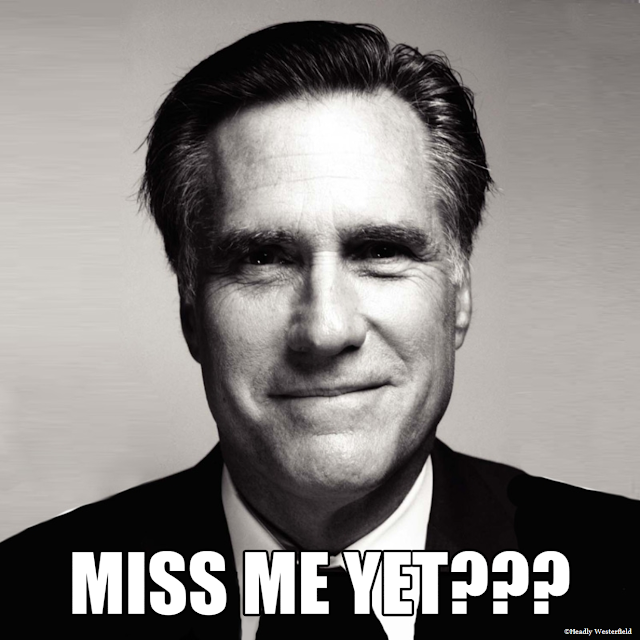 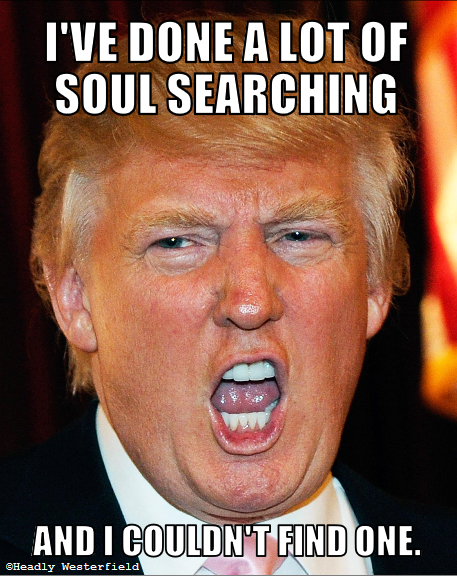 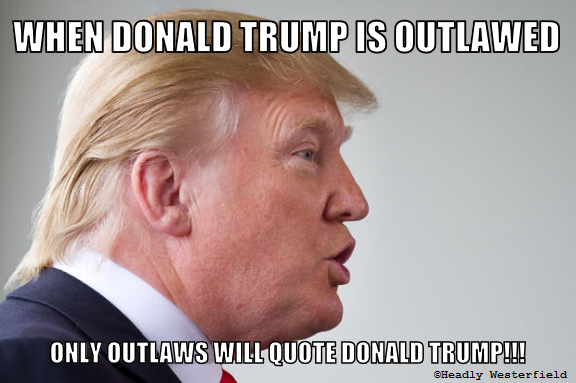 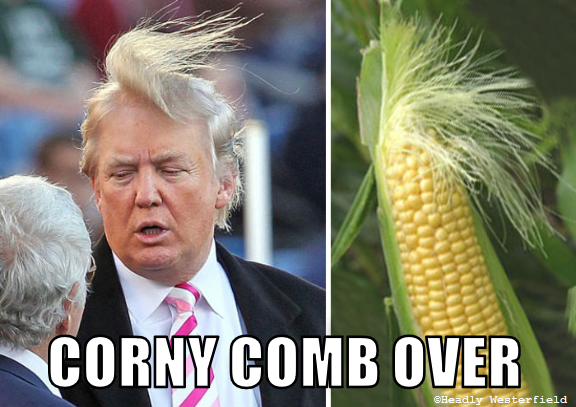 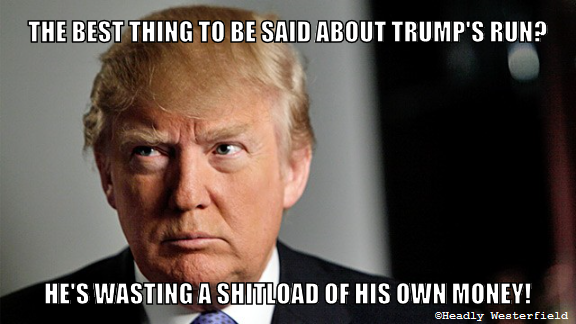 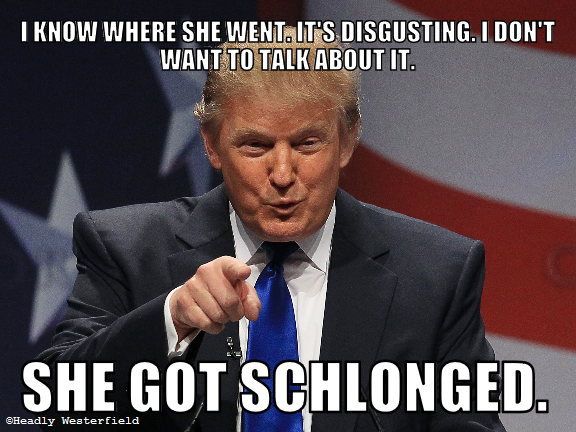 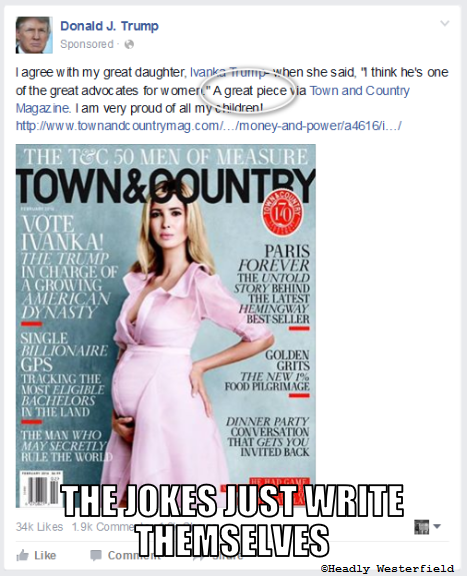 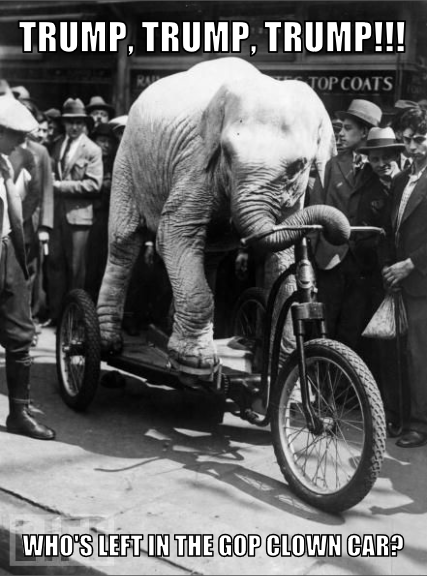 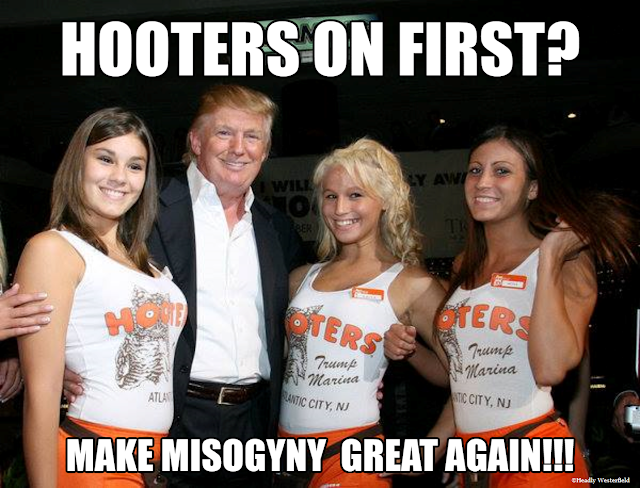 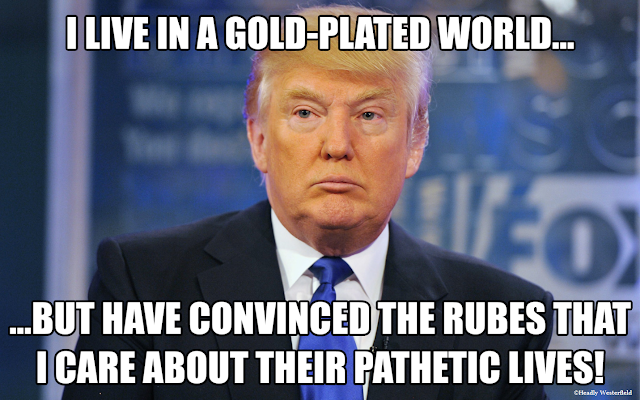 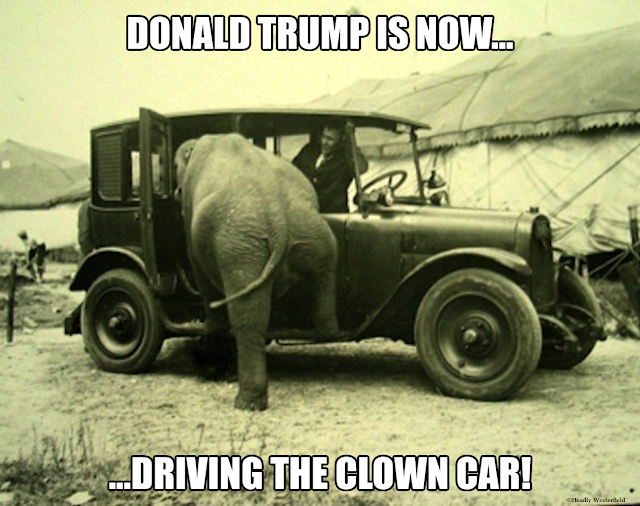 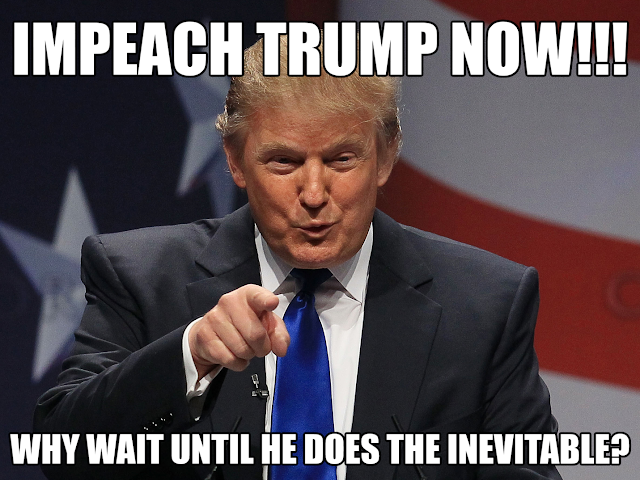 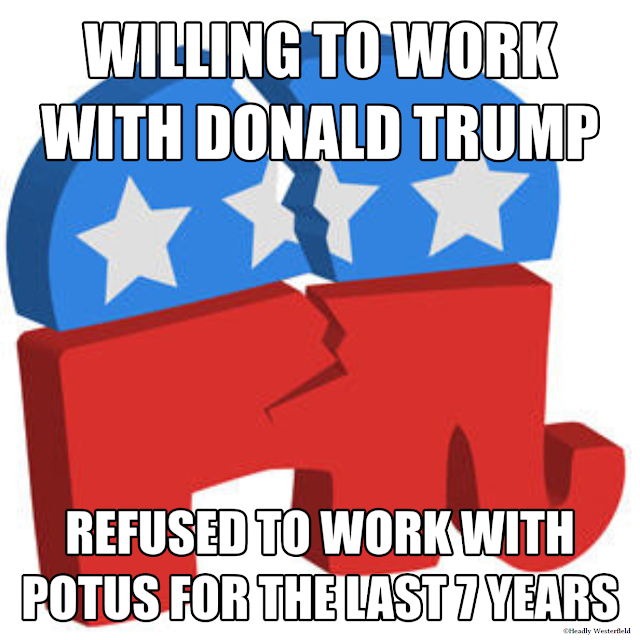