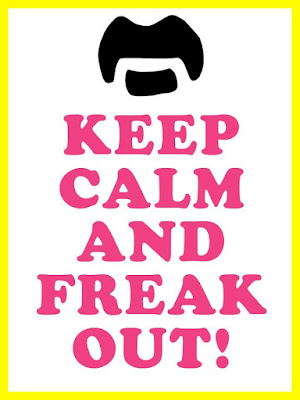 On this day in 1958 — 58 years ago — Frank Zappa graduated from Antelope Valley High School in Lancaster, California. That was also the alma mater of Don Vliet, aka Captain Beefheart.

Zappa would go on to release more than 100 albums under his own name or that of The Mothers of Invention.

I have been a fan of Frank Zappa since his first record Freak Out! As I have written elsewhere, I saw the LP at my local Kresge’s. On the cover was the ugliest band I had ever seen in my life. I just had to have the record. I bought it, took it home, and listened to it over and over again until every note was imprinted on my brain.

This little ditty about losing status at a high school was on his 2nd LP, Absolutely Free.