What makes a headline good enough for Headlines Du Jour? The biggest criteria is that it has to be interesting to me. I figure it’ll also interest at least one of my readers. Being funny, or absurd doesn’t hurt, either. However, more than anything else it has to be attractive to my robot drones, which do all my headline picking now. Let’s get right to today’s Headlines Du Jour.

Mayor declares 2014 the ‘year
of the Bible’ in Texas city 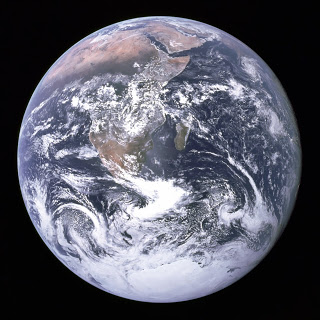 How mysterious orbs could be used to predict earthquakes: Scientists link strange lights to movement in the Earth’s crust 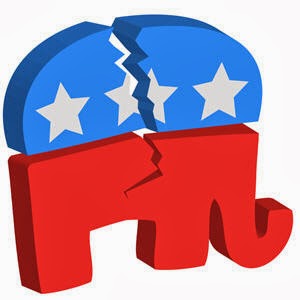 THE “P” IN GOP STANDS FOR PARTY:

Headlines
Du Jour is a leisure-time activity of Not Now Silly, home of the
Steam-Powered Word-0-Matic, and your rest stop on the Information
Highway. Use our valuable bandwidth to post your news comments in
today’s open thread.