As we celebrate Alice Walker‘s birthday (1944), let’s take a look at some headlines from yesteryear for this day:

• 474 – Zeno crowned as co-emperor of the Byzantine Empire.
• 1775 – American Revolutionary War: The British Parliament declares Massachusetts in rebellion.
• 1913 – A group of meteors is visible across much of the eastern seaboard of North and South America, leading astronomers to conclude the source had been a small, short-lived natural satellite of the Earth.
• 1950 – Second Red Scare: Senator Joseph McCarthy accuses the United States Department of State of being filled with Communists.
• 1964 – The Beatles make their first appearance on The Ed Sullivan Show, performing before a “record-busting” audience of 73 million viewers.

And now, let’s get right to today’s Headlines Du Jour:

George Zimmerman’s Epic Boxing Match With DMX Has Been Canceled
The rapper will not get to stop, drop, shut Zimmerman down after all


SO GLAD WE’RE LIVING IN A POST-RACIAL SOCIETY:

THE “O” IN GOP STANDS FOR OBSFUCATION:

Tea Party Brings The Knives
Out For Mitch McConnell

Alaska Could Be The Next
State To Legalize Marijuana

Some bullies never seem to learn:
The Johnny Dollar Cyber-Bully Comments of the Day 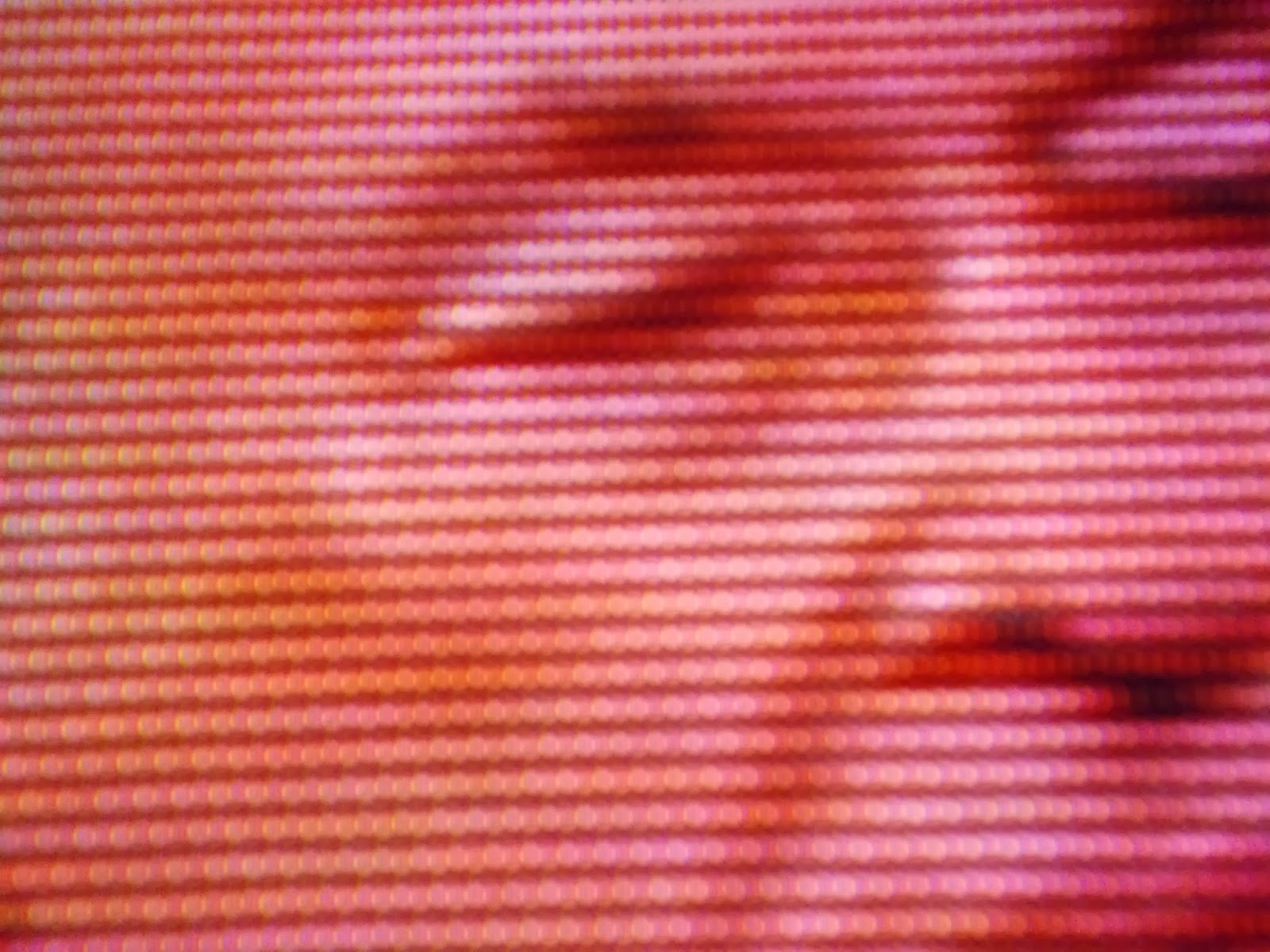 O’Reilly Sucks Up
To Ted Nugent

Bill O’Reilly: “I Believe
That John Boehner Is
Secretly A Democrat” 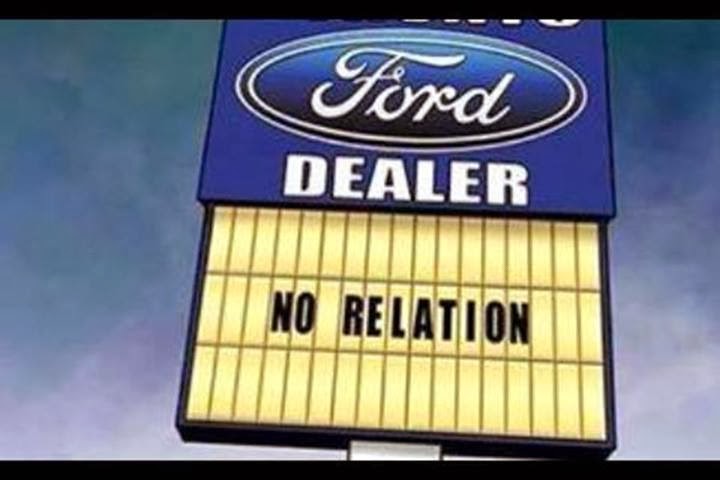 Somali group to use Gawker funds for mentoring


Headlines Du Jour is a leisure-time activity of Not Now Silly, home of the
Steam-Powered Word-0-Matic, and your rest stop on the Information
Highway. Use our valuable bandwidth to post your news comments in
today’s open thread.