Hello Headliners. Today is the birthday of funnyman Henny Youngman, born in 1906. Take the Headlines Du Jour of yesteryear, please:

SO GLAD WE’RE LIVING IN A POST-RACIAL SOCIETY:

Some White People Tried To Rally For Their Race Today

The White Man March, Which Is Almost Exactly What It Sounds Like, Is Coming to New York

Taking on the Trolls:
Why the Online Race-Hatred Against First Nations?

The U.S. financial sector drained taxpayers of $12.6 trillion in bailouts and more than 8 million jobs in North America. Why have no top CEOs gone to jail? 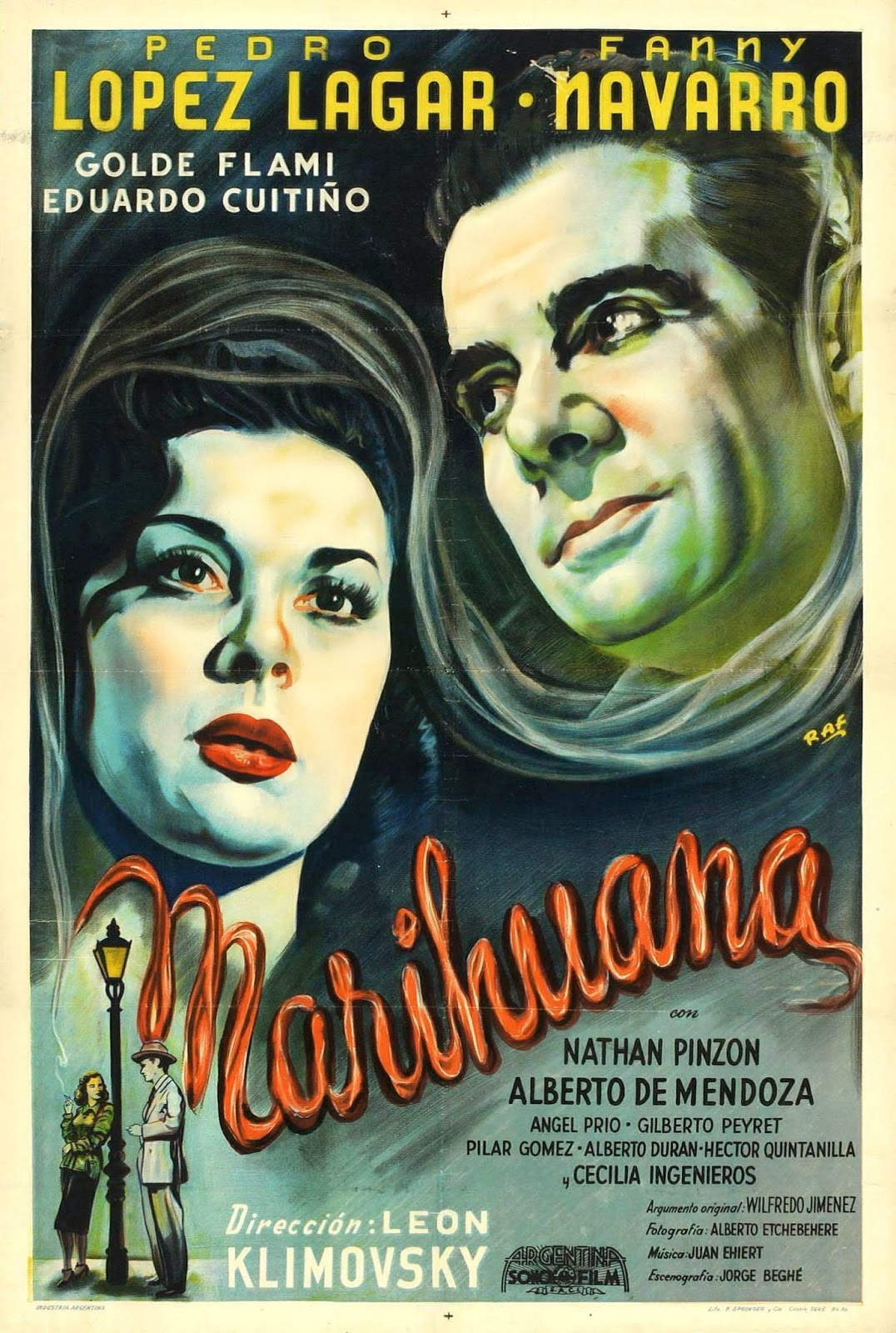 Tim Skubick: Marijuana decriminalization or legalization could pop up on many local ballots in 2014

LOOFAH LAD IN THE NEWS AGAIN:

Letterman to O’Reilly
on Beyoncé Obsession:
‘You Just Found Something
to Whine About’

Chow Mein and Bolling
A retired Not Now Silly series which made fun of Eric Bolling, until it wasn’t fun anymore.

Have we found a message from the dawn of time?
‘Major discovery’ set for Monday could give scientists their first glimpse of the birth of the universe

Headlines Du Jour is a leisure-time activity of Not Now Silly, home of the
Steam-Powered Word-0-Matic, and your rest stop on the Information
Highway. Use our valuable bandwidth to post your news comments in
today’s open thread.