Hello there, Headliners! Today’s the birthday of Gloria Swanson, who loved the Headlines Du Jour of yesteryear:

Today’s Headlines Du Jour is just waiting for you: 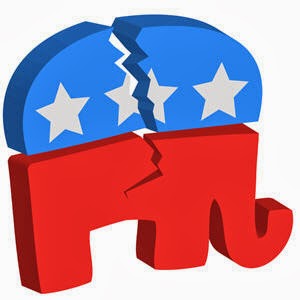 THE “O” IN GOP STANDS FOR OBSOLETE: 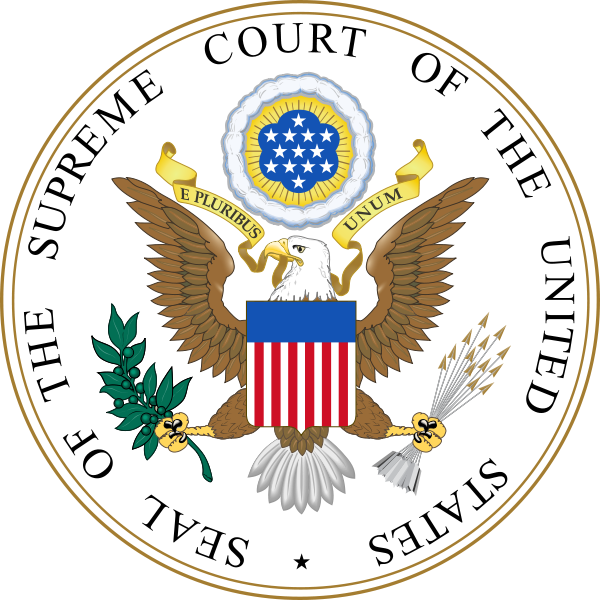 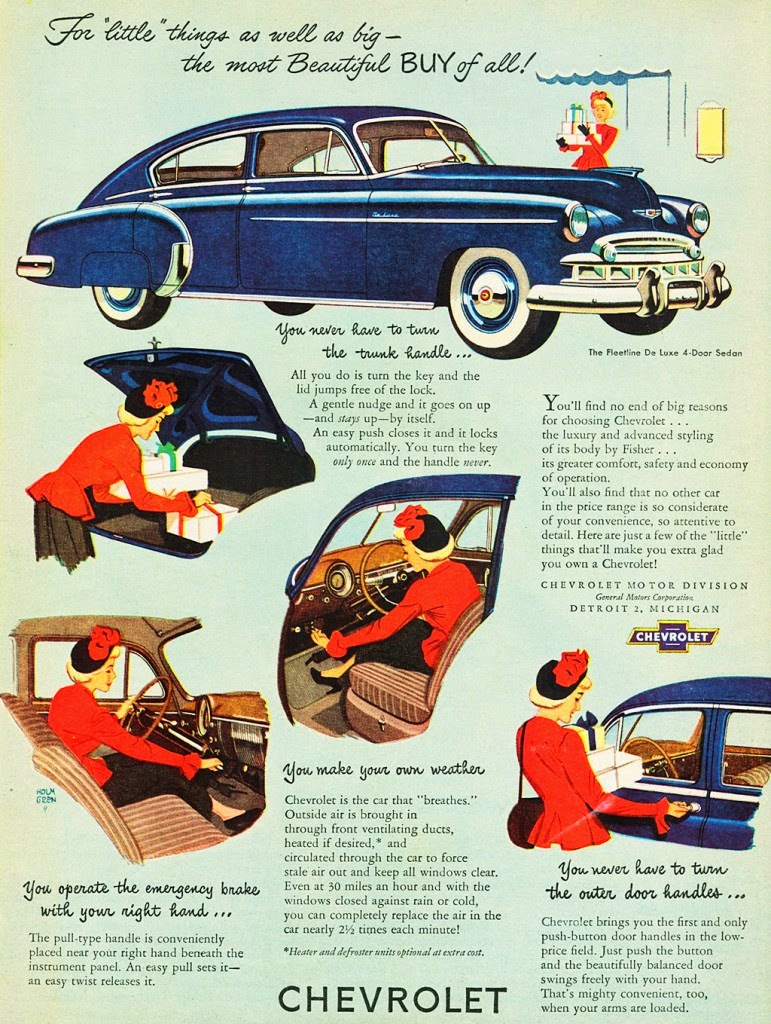 Confessions Of A Pot-Smoking Police Officer, Firefighter And Youth Pastor 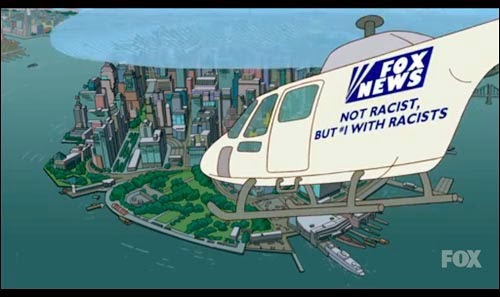 FOX “NEWS” IN THE NEWS AGAIN:


LOOFAH LAD IN THE NEWS AGAIN:

Bill O’Reilly Goes On A Humongous Rant About Flight 370 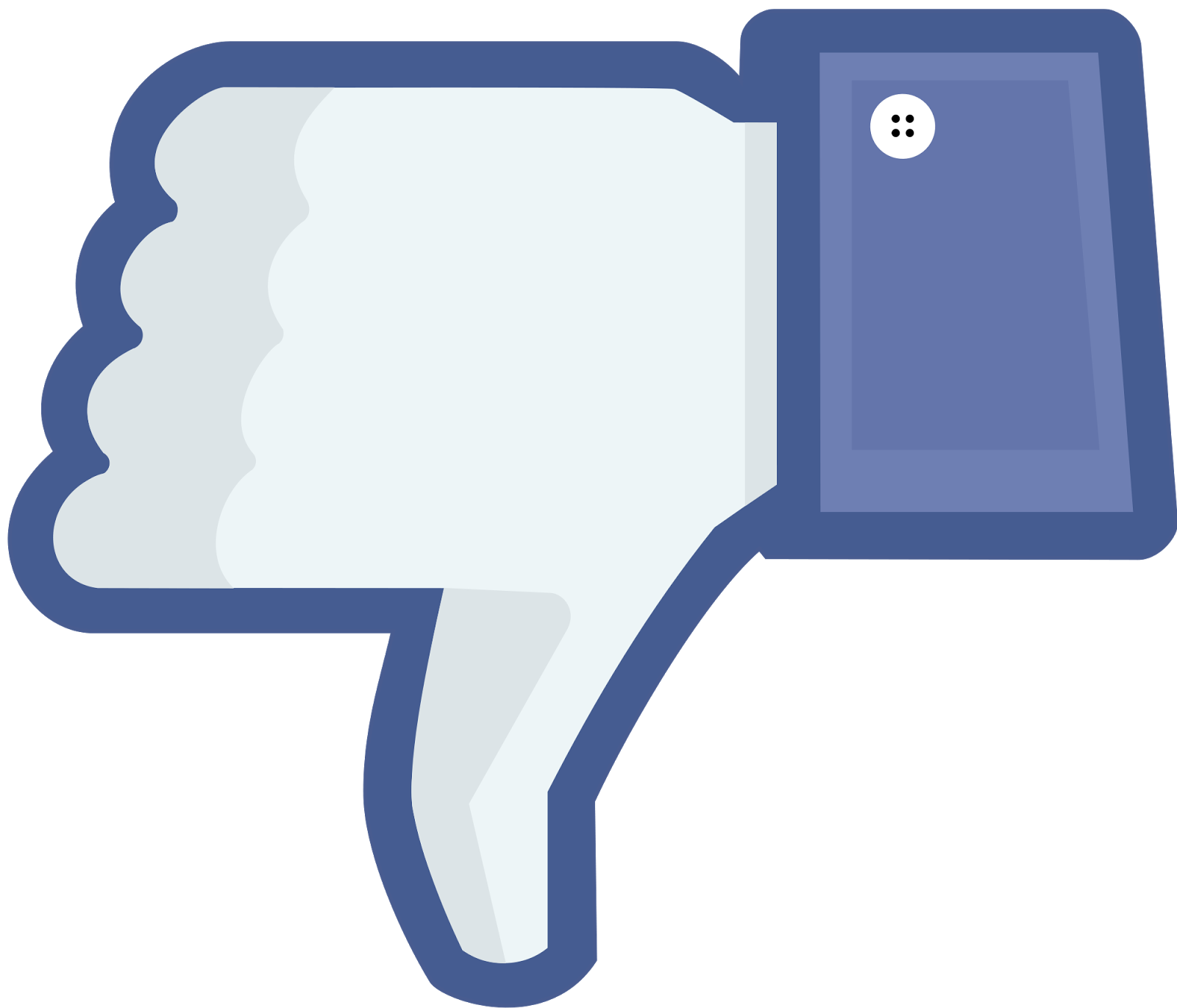 Headlines Du Jour is a leisure-time activity of Not Now Silly, home of the
Steam-Powered Word-0-Matic, and your rest stop on the Information
Highway. Use our valuable bandwidth to post your news comments in
today’s open thread.