Hello again, dear readers. For newbies: Unpacking the Writer is the monthly series in which I expose some of the wrinkles of being a Writer for Hire.

I’m excited about a new (potential) series I started just this week. I almost called it “Pastoral Letters,” but opted to slot it under the ongoing rubric Unpacking My Detroit instead. Finding An Old Friend is an innocuous title for what could turn out to be an important exchange of ideas, especially for me as I grapple with my place in this world in my 6th decade. If it continues it could be far more revelatory than these monthly Unpacking the Writer episodes. While writing Finding An Old Friend I was conscious that in my head, where I do most of my living, the concept felt like Tuesdays With Morrie, the memoir by another Detroit writer, Mitch Alborn. However, the biggest difference is that Kenny and I are contemporaries. Other differences may reveal themselves.

I was also conscious of how we, as a society, have lost the art of letter writing. I’m no different or, maybe, I’m the worst. I’m terrible at answering letters and email. When I’m not writing the last thing I want to do is write, yannow, so I don’t. Taking coals to Newcastle. Busman’s holiday. Preaching to the choir, Kenny? Whatever you want to call it, it’s a bad habit I’ve developed in my life that has allowed old friends to slip out of the berth of my life.

I’ve already heard back from Pastor Kenny. He sent a one-liner to say that he will be more forthcoming with a reply suitable for publication. He did say my email made his day so I can’t wait to read his reply. And, while he included his phone number and asked me to call, I think I’ll wait for his response, so as not to taint his reply.

It’s been a month of near-frantic writing as the Not Now Silly Newsroom makes its deadlines. Most of those deadlines are self-imposed and loosey-goosey. They can always be pushed off if needs be.

But not all deadlines are so fluid. Just before our last exciting episode Head Writer Headly Westerfield arranged a new leisure time activity for the Not Now Silly Newsroom. It has a hard deadline that can’t be pushed no matter how much of the staff has called in sick. Every week for the last 7, he’s had the entire news team pumping out a new edition of Friday Fox Follies for PoliticusUSA. They are meant to be funny and informative. Your mileage may vary.

The Friday Fox Follies are not the first articles by Westerfield published there. Detroit is the New Conservative Wet Dream and Why Florida’s Stand Your Ground Law Has Got To Go are more than a year old, but as true today as they were when written.

But, it’s not just been Friday Fox Follies keeping the Not Now Silly Newsroom busy.

As long time readers of Not Now Silly will attest, I have been trying to Save The E.W.F. Stirrup House from Demolition by Neglect ever since the first time I laid eyes upon it. After I learned the amazing history of the man who built the house, saving it became an obsession. It should be something other than a Bed and Breakfast for tourists to Coconut Grove. The legacy of E.W.F. Stirrup is too deep and rich for his house to become a commercial enterprise enriching a rapacious developer. It’s the oldest house on Charles Avenue, the oldest street in Miami, and the 2nd oldest house in Miami.

I’ve been at this for several years without making any discernible progress. Worse yet, there’s been no discernible progress on the house in the entire time I’ve been documenting how it is has been undergoing Demolition by Neglect for nearly a decade at the hands of a rapacious developer. However, between times of research and activity, I get dejected. My campaign to Save the E.W.F. Stirrup House is limited only by my inability to to make my campaign go viral.

Recently, I was energized all over again when I learned there were FINALLY plans on file of the E.W.F. Stirrup House at the City of Miami’s Historical Preservation Office. It took a FOI request to get access at the file. Imagine my disappointment to discover these plans are totally inadequate for historical preservation.

However, having been energized, I wrote a number of posts this month about Coconut Grove, the E.W.F. Stirrup House and Infamous Rapacious Developers:

I have a brand new one coming under the “Bad Neighbour” banner, but this time it’s an entirely different neighbour. It may take another week, or so, to put that one together.

Earlier this week I showed up at the stroke of 8AM and spent
several hours on the public City of Miami computer system researching
several of the Coconut Grove threads I’ve been pulling at for the last
few years to see what can be pulled out of the official records. 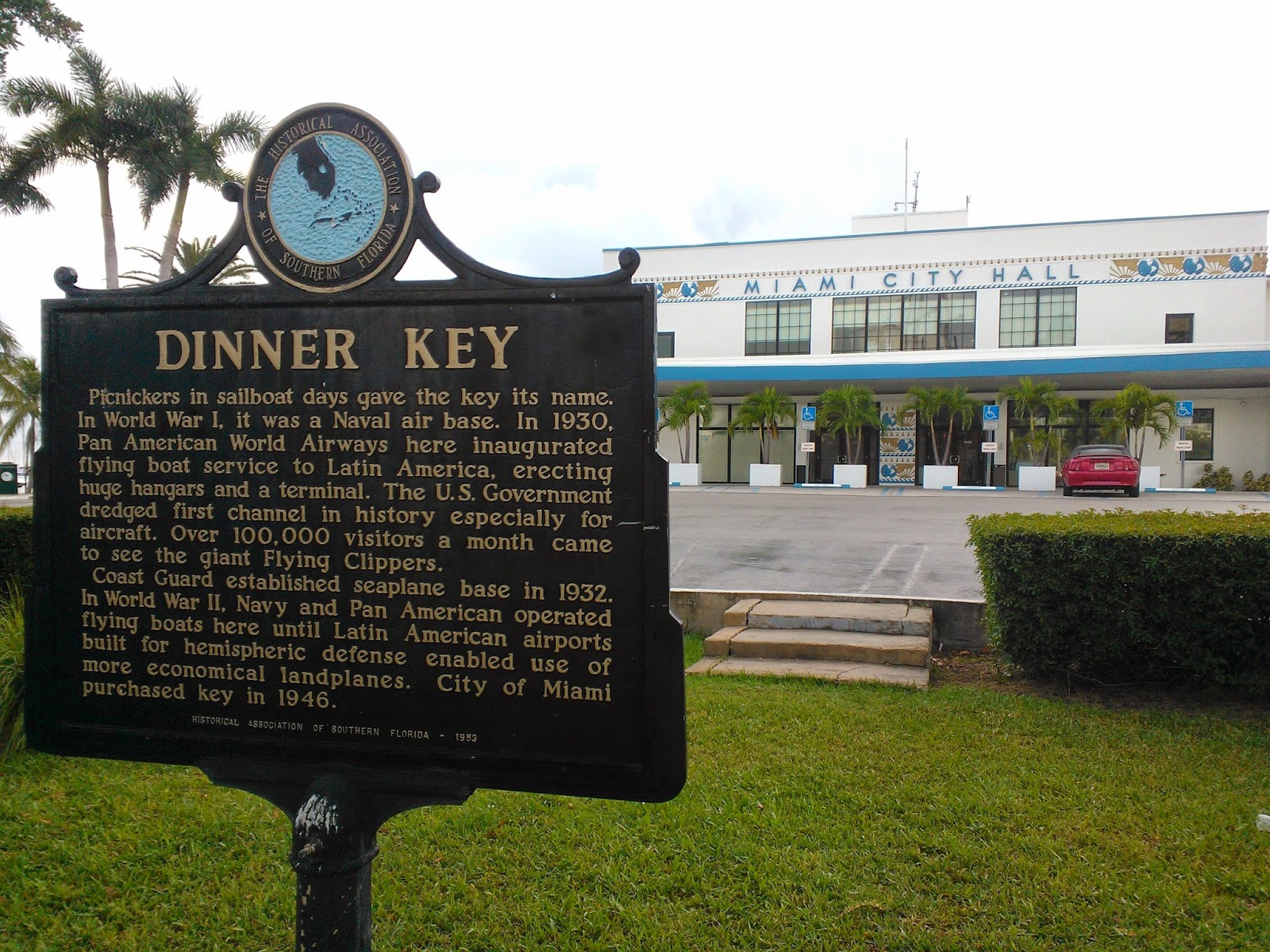 Oddly enough, there is only one computer in the entire city
that a member of the public can use to research all the files,
documents, and PDFs collected by the City Clerk. It’s in the City
Clerk’s office, which seems like a very public place to do my very private research. How long before I bump into [allegedly] corrupt Miami Commissioner Marc D. Sarnoff while using the washroom?

Now that I have been able to read and absorb what I
collected on my 1st visit, my appetite has only been whetted for more. I
think the answers I seek are in that infernal machine somewhere. All I need to
do is stumble upon the right search terms.

Meanwhile, tonight I will be on Miami After Dark, AM880, talking about the E.W.F. Stirrup House and historic preservation. When the podcast is posted, I’ll share it with you all.

The other thing that’s still taking place behind the scenes is building the NEW, IMPROVED Not Now Silly Newsroom. With fingers crossed it will launch soon. My web designer in Northern Ireland and I have scheduled a weekly Skype meeting as the pace picks up. I’ve seen the templates and mock-ups. This week I locked in the menus and ordered up a few changes. Meanwhile, my graphic designer is working on a new logo. She’s responsible for the logo at the top of the page, based on an archival picture I found of a Depression Era camp.

This time I’m giving her far more leeway. All I’ve told her is that I prefer a serif font with NOT NOW SILLY on 1 line and NEWSROOM on the next, with both lines taking up an equal width. I have also said it should have gravitas, because this is a fucking newsroom, dammit!!! In order to pretend to be more serious I may also retire the 2 slogans “Home of the Steam Powered Word-0-Matic” and “Your Rest Stop on the Information Highway.”

However, on second thought, I’m really thinking of keeping the second one.

That’s it. That’s all. See you next month with another exciting episode of Unpacking the Writer, brought to you by The Steam-Powered Word-0-Matic, the only machine of its kind on the innertubes.