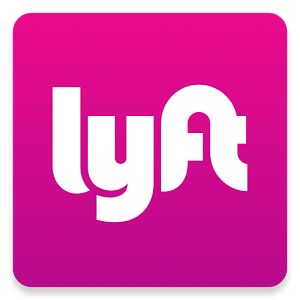 I was very proud to be a Lyft Driver, but I may not be one any more.

When I decided earlier this year to become a Ride Share driver, I investigated both Lyft and Uber using Der Googalizer. While doing so I kept coming up with negative reports about Uber and nothing but positives about Lyft.

Now, understand, I’m not talking about Yelp-style negativity. Every business gets shat upon eventually on Yelp. No. What I was finding could best be described as Corporate Evil. Don’t take my word for it. Please take a few minutes perusing the headlines in this search for a couple of pages. That’ll give you a good idea of what popped up in my search 7 months ago.

However, I found nothing similar for Lyft.

That’s when I asked myself, and probably out loud, “Who needs to partner with a company that lies to its drivers, its customers, and various governments around the world?” It was all documented for handy reading on the innertubes. [And, since then the news has only gotten worse.]

That’s why I went with Lyft exclusively.

I know that many drivers do both, logging onto both Lyft and Uber and take the first order that comes in. They turn off the app that’s idle and take the immediate client. Then they sign back on after dumping their passenger. I didn’t want to do that and it had everything to do with Uber’s reputation.

Last week I was “deactivated” from Lyft.

At first I mistakenly thought it was because Lyft was requesting a new driver’s pic. At least that’s what I thought it meant when my pic disappeared from the app. While it didn’t make sense, I gave Lyft a new one anyway. After waiting a few hours for it to be approved, I finally called Lyft because it hadn’t been and I was losing money.

That’s when Lyft drew my attention to an email it had sent late Sunday, which I had not seen. It turns out that one of my customers reported that I was intoxicated. 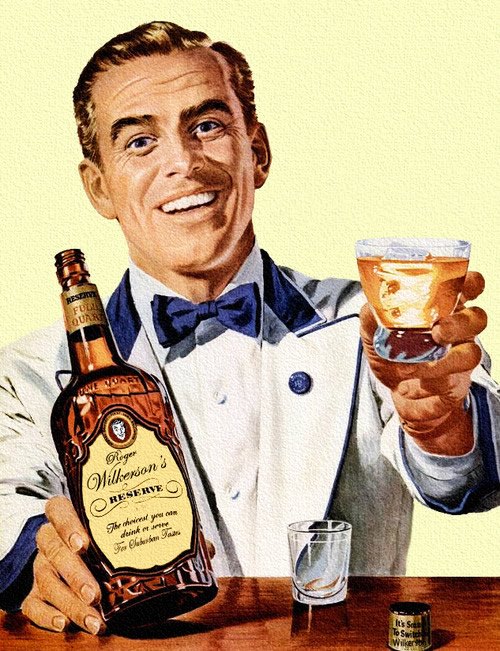 I was never much of a drinker. To have described myself as a moderate drinker actually overstates the case. I was ALMOST a teetotaler, having a drink or two every couple of months. However, I’ve not had a single drink in the last 12 years.

The reason I can pinpoint it so exactly is because on the day I was sworn in to become a Canadian citizen, some of my friends — I’m looking at you, Peter and Erin — took me to the Ben Wick’s Pub and got me shit-faced. Every time I turned around someone else was shoving a scotch on the rocks in my hand. And, I drank them all. It was a celebration.

I’ve not needed a drink since, nor have I had one. Not even a beer. That was enough for the rest of my life.

Lyft is *STILL* investigating this false accusation, but how does one investigate a FAKE accusation? How do I prove that I don’t drink at all? I actually asked this question on my facebookery. All my face-to-face friends replied they had NEVER seen me drink. I can produce dozens of people who I’ve gone out drinking with over the years, who will swear I ordered nothing but ice tea or coffee and served as the evening’s designated driver. No one will ever find a single person who has seen me take a sip of liquor in 12 years. But, some mistaken impression in the Grey Ghost sidelines me?

I’m not told who complained. I’ve been wracking my brain to try to figure out what I could have done, or said, or slurred, that would cause someone to draw that conclusion. However, if you think your driver is drunk, there’s only one proper response: “PULL THIS FUCKER OVER RIGHT THIS SECOND!!! I WANT OUT!!!” Then call the cops.

I had only been a Lyft driver for about 6 months with a lifetime ride count of 721. Now I may no longer be one. I thought I was a conscientious Lyfter, providing a needed service to my passengers. I gave them music choices, radio station choices, adjusted the temperature to accommodate them, obeyed all the traffic laws, and tried to be a jolly person, whether I felt it or now.

I’ve now signed up with Uber. If you’ve been paying attention to the above, you know why I never wanted to do that. If Lyft ever reinstates me, I’ll become one of those drivers who do both.

BTW: After driving with Uber for a week, I am actually making better money. The Grey Ghost is idle less. The clients come faster, which means more of them in a morning before it’s time to come home and work on my huge project.